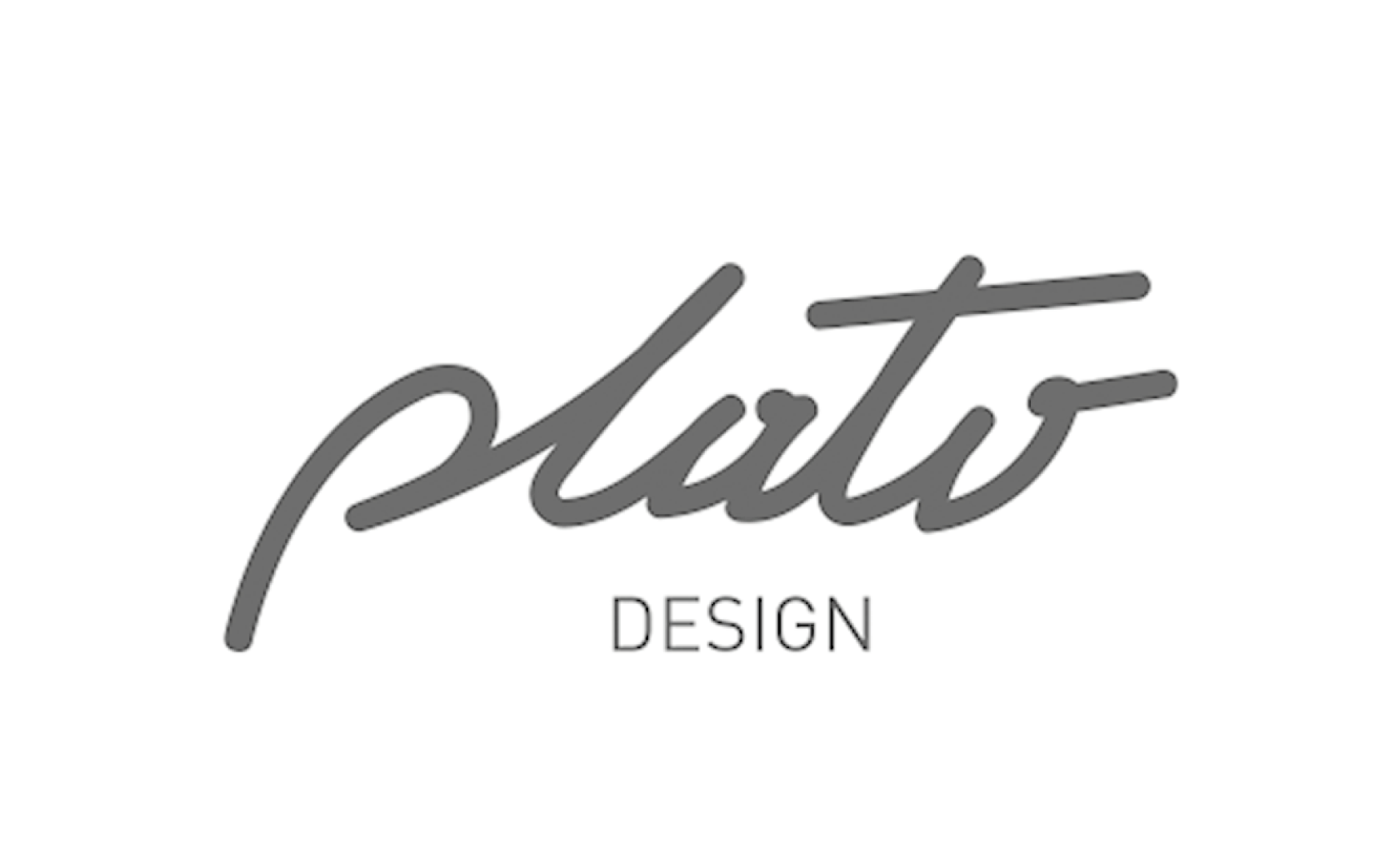 The company was founded in Rome in 2015 by Alessandro Mattei and Caterina Naglieri, both architects. After working in several European cities in the fields of construction, interior design and research, they decided to return to their own city and launch a creative company. Plato Design first project D-TWELVE lamp was produced thanks to a successful crowdfunding campaign on Kickstarter. The project was on show at Fuorisalone di Milano, Maker Faire Rome and Moacasa, and was also awarded with Regione Lazio Fund for Creativity, Inarcassa Premia le Idee Prize and Maker Faire Blue Ribbon. 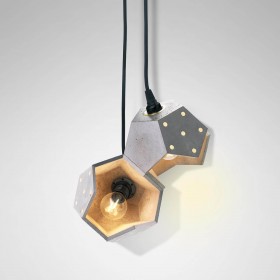 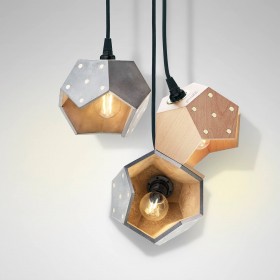 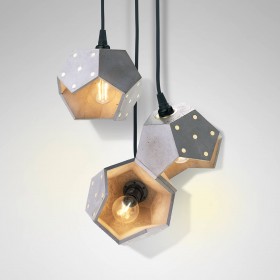 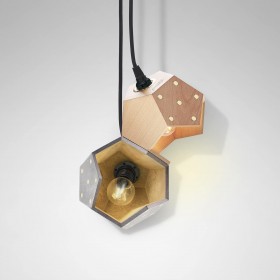 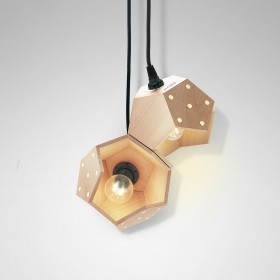 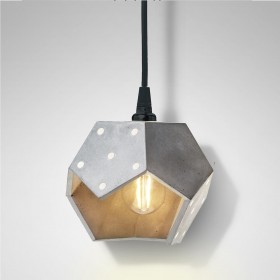 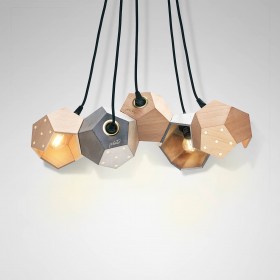 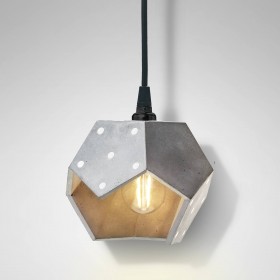 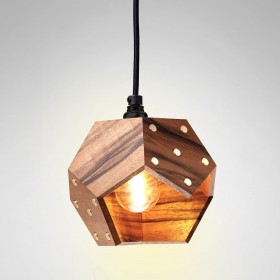 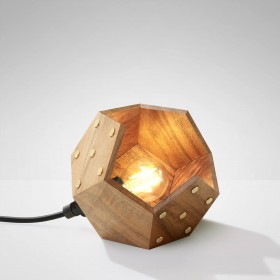 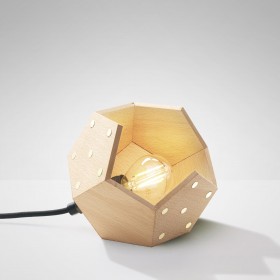 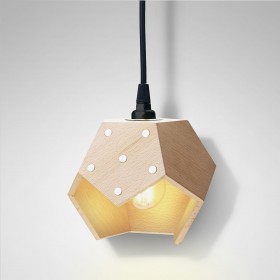 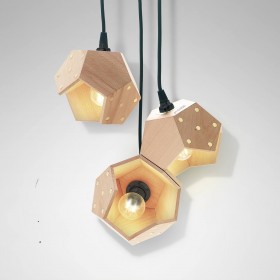 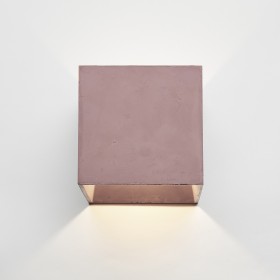 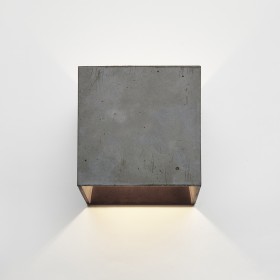 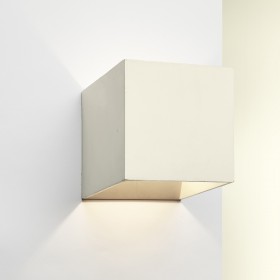 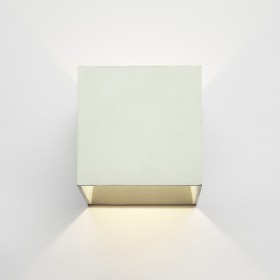 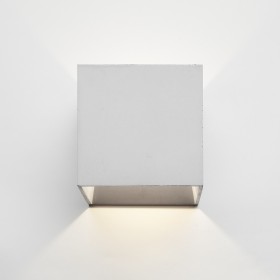 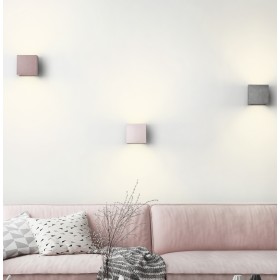